UK contractors, freelancers, recruiters and businesses need to be in Westminster on Wednesday 12th February to tell the Government to stop their plans to roll out the IR35 Off-Payroll Tax that will decimate contracting in the UK. 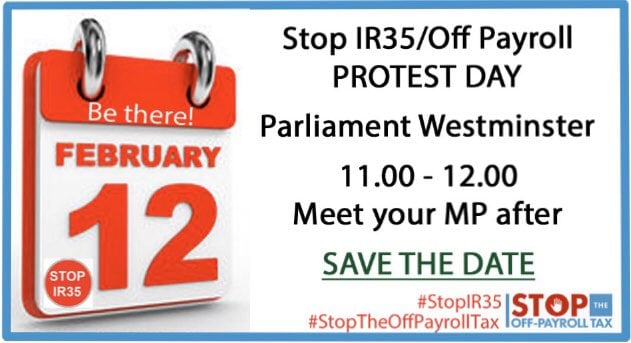 They are doing this despite the damage this is already causing and despite a general election campaign commitment by the Chancellor, Sajid Javid, to conduct a proper review of the flawed IR35 legislation. Disappointingly, the Government instead announced a short consultation prior to the rollout in place of a genuine review of IR35.

To get as many MPs as possible to raise concerns about this legislation, it is vital for contractors and freelancers to get the message across to them in person, in Westminster – so YOU need to be there and encourage others to join you.

Let us know you're coming

We need to know who is attending so we can communicate with you in the run-up to the day and we will keep you posted with details of the day.

Meet outside the Houses of Parliament (by the main visitor entrance/St Stephen’s entrance, by the statue of Oliver Cromwell) at 10:45am. The full timetable of the day is as follows:

We will be providing placards and vinyl banners which will provide a good photo opportunity, but do feel free to make and bring your own too! The most important thing is to be there!

What campaigners need to do – in advance and on the day

So please do all you can to be there! We need a good turnout to show the damage this will do. Don’t leave it to others to protest, we need as many contractors and freelancers there as possible!

We look forward to seeing you on Wednesday 12th February to stand up for the UK’s flexible workforce and have our voices heard! 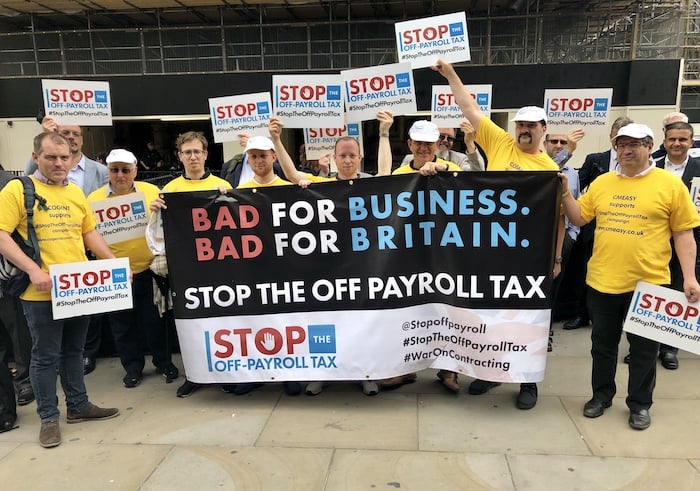 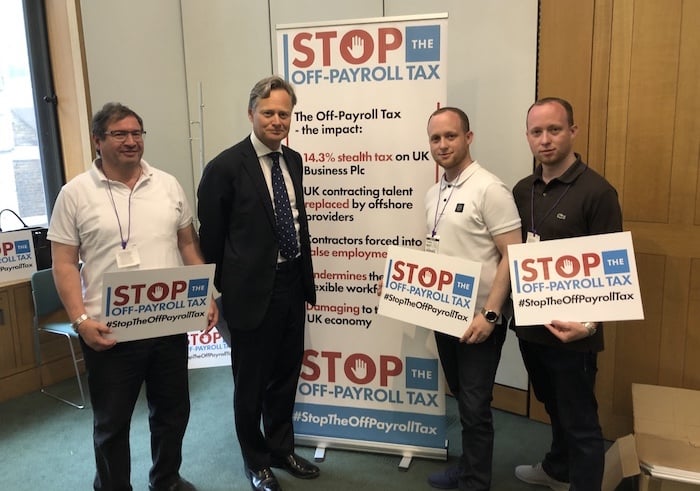 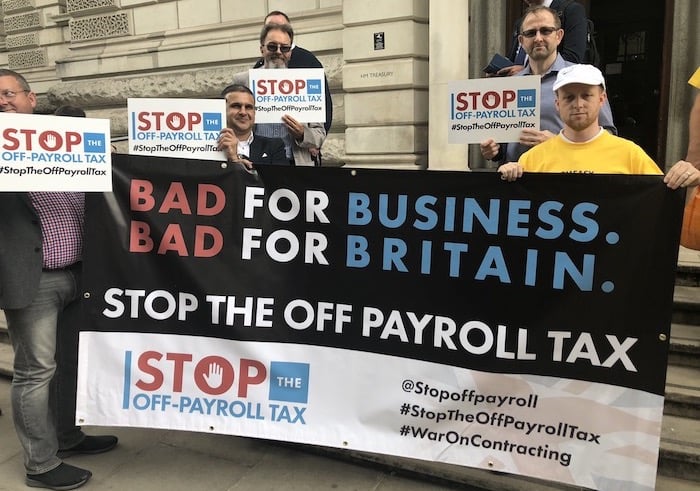